Lahore- Seplaa Hub becomes stronger by getting another feather in it’s cap. As of March 2020, the ICx Seplaa International learning platform has now merged with the Seplaa Hub and the learning programs will be featured on the Seplaa Hub website and social media sites.

ICx Seplaa was created with development support in peacebuilding from the Center of Global Affairs, NYU (New York University, USA). SEPLAA Foundation had already been working on projects that were partnered with CGA NYU since March 2011 including peacebuilding and capacity building workshops through interactive sessions via Skype.

In 2014, ICx SEPLAA launched it’s projects in Lahore and later in Bahawalpur.  In South Punjab the project was piloted under Umeed Jawan (Creative Associates International) and reached across to over 2,300 youth, with 50% women, with the aim to build peace through social enterprise development.

In April 2015, ICx Seplaa was separated from the SEPLAA Foundation to ensure sustainability and ran as the incubator and trainings platform of the Seplaa Enterprises. From January 2018, ICx Seplaa became ICx Seplaa International with programs being developed in Pakistan, Turkey, Middle East and South Asia.

Seplaa Enterprises entered into an MoU with Kinnaird College in 2017 after which ICx Seplaa International started it’s trainings in Kinnaird College in October 2017. We soon realized that with Kinnaird’s hectic schedule, it was difficult for a lot of girls to join. We then improvised and offered to teach the same courses (Social Enterprise Development Training and Job Readiness Training) online.

With the Kinnaird administration giving us the go ahead to conduct the first ever online courses in partnership with Kinnaird College, we made history at Kinnaird and Lahore!

This meant a lot more work at ICx Seplaa’s side because we now had to build our online resources. But this also meant that we are now not just be restricted to Kinnaird and Lahore, but can venture out into KP, South Punjab and Gilgit Baltistan online as well.

This was followed by the one year Pakistan Turkey Impact Entrepreneurship Program held at the Seplaa Hub where more than 150 professionals were trained.

New trainings, workshops and partner learning programs will be announced from May 2020. We are thrilled to be venturing into this new exciting phase of learning, networking and growth online and at the Seplaa Hub! 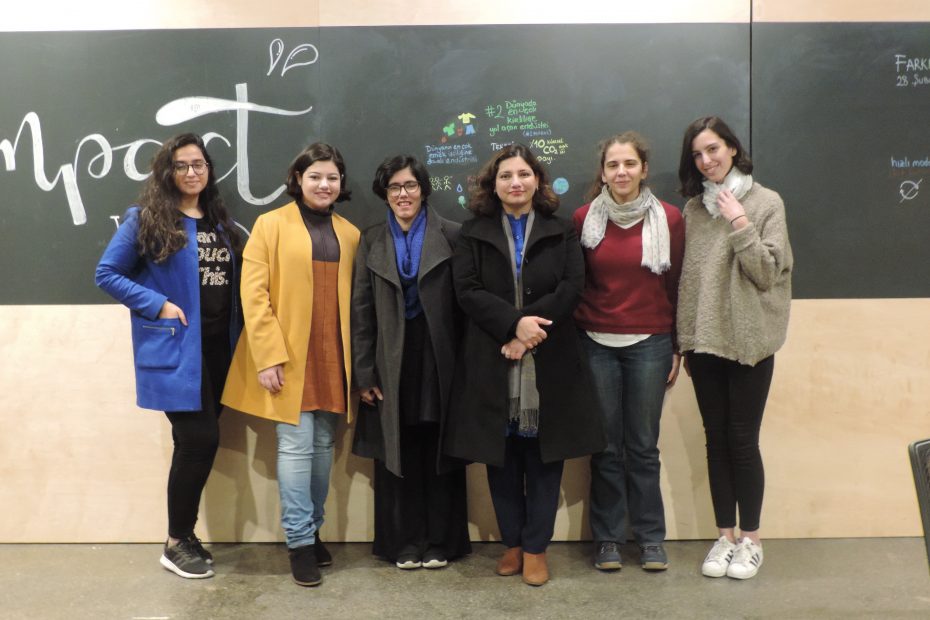